ŌĆ£Auschwitz after the liberationŌĆØ is the new publication of the Museum, written by Dr. Jacek Lachendro, historian from the Research Center, in connection with the 70th anniversary of the liberation of Auschwitz. It is most of all the history of what happened in the premises of the former German Nazi Auschwitz concentration and extermination camp from the moment of liberation until the creation of the State Museum in 1947.

The album, richly illustrated with archive photographs, includes texts devoted among others to medical assistance provided to former prisoners of Auschwitz, burial of corpses of the victims, help given by the inhabitants of O┼øwi─Öcim and nearby villages to liberated prisoners, the works of the Soviet and Polish commission investigating German crimes in the premises of the former camp. One of the chapters is also devoted to the history of Soviet camps for German POWs, established in the autumn of 1945 in the former camp area. 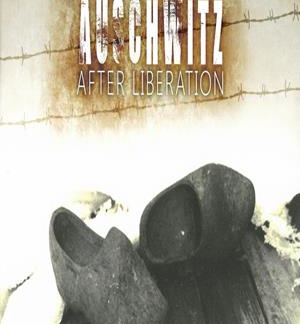